In the last 2 weeks of last term, 8We were set a task to complete an invention that had never been invented.

The criteria was that it had to be:

When we had finished either making a model or making the actual thing, we had to make a magazine advert for our product.  In the advert we had to include a jingle and the price.

We worked in groups of 2 and came up with some awesome ideas.  A few of these were:

During term 1 we studied about people who came to NZ from Great Britain, Scotland and Ireland. We learnt about how bad the conditions were, and the different lives the rich and the poor had.

Later on we picked an occupation that the early NZ Settlers had.  These included gum digging, timber milling, farming and gold prospecting.

We all found it really interesting and would like to learn more. 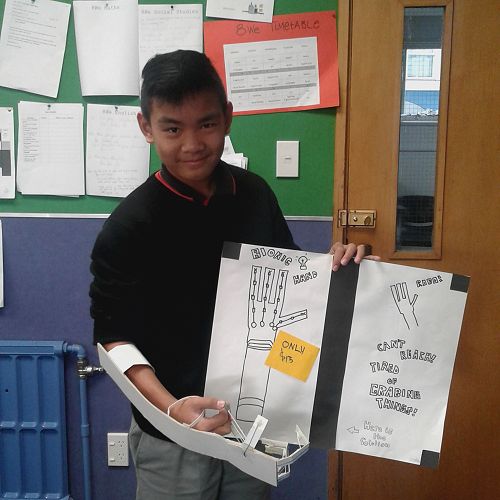 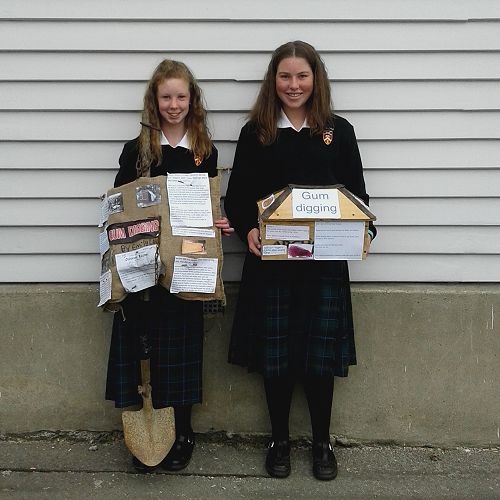 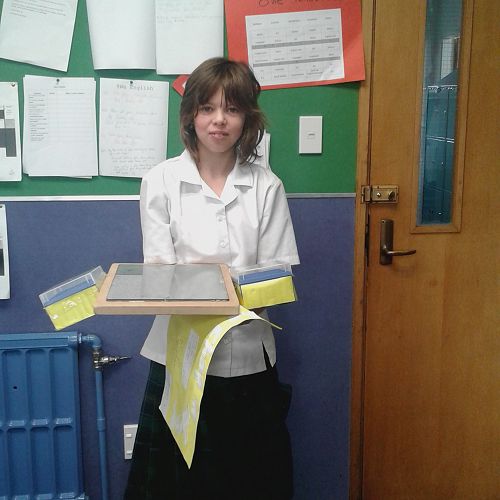 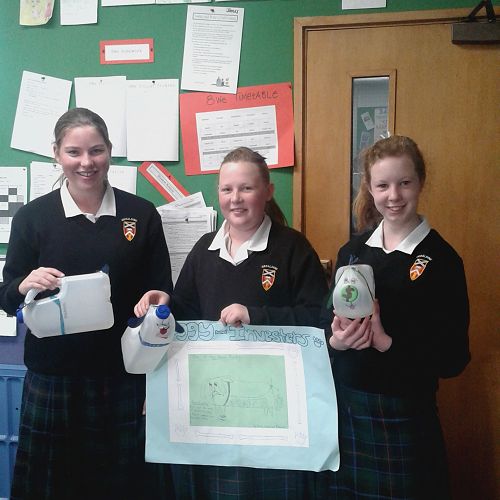 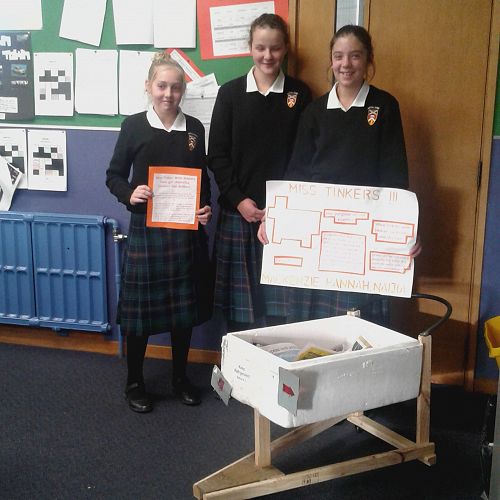