Three students from Eniwa, Hokkaido, Japan have been in the South Canterbury District as part of the Sister City Exchange. One of those students, Aoi Kawasaki has been studying here at Geraldine High School.

The short stay programme of about three weeks has allowed Aoi to see what life is like in a New Zealand school and with a New Zealand family. During her stay she has participated in some Year 11 classes. Aoi is staying with the Patrick family and has been lucky enough to see some of our local sights. In return, Grace Williams was chosen by Sister Cities Timaru, to travel to Eniwa, Hokkaido later this year in July.

Timaru District’s sister cities include Orange in Australia, Orange in the United States, Weihai in China and Eniwa in Japan. Later this year in August Geraldine High School is expecting a group of students to visit us from Weihai and will be looking for any families in the community who would be interested in hosting these students.

Sister City relationships were popular after World War Two and are used to foster international friendship, trade and tourism. 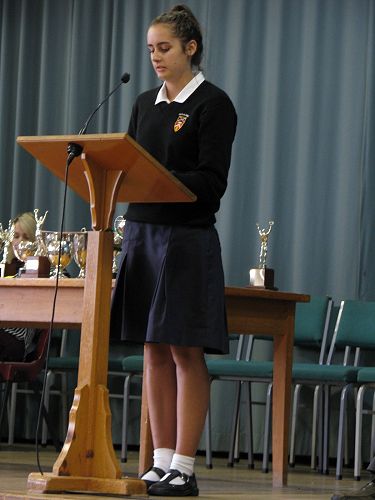 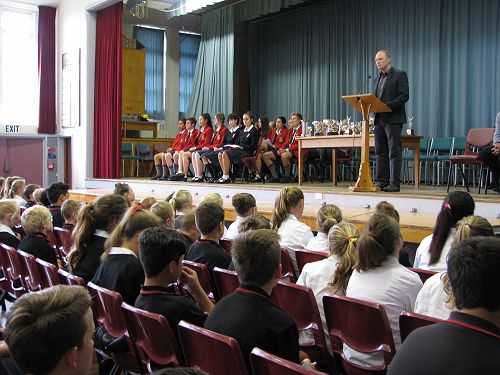 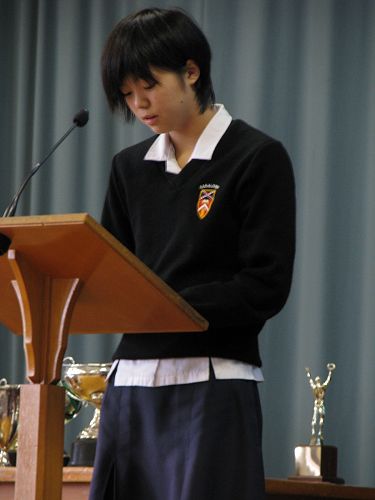