On 2nd July we had 10 students who competed at the Aoraki Pools for School Competition. James Burnett, Lydia Burnett, Julia Burnett, Callum Patrick, George Gallichan, Paddy Wilson, Max Wilson, Hamish Batchelor, Bailey Dalton and Kurt Bayliss. Our Team, captained by Callum Patrick won overall and James, Lydia, Julia and Kurt are going to the Nationals. Lydia and James both made the final which Lydia won 3-2. Well done everyone.

On Sunday 30th July we had our top 2 Senior Teams play in the Aoraki Champs. The Senior A’s won A Grade beating TGHS and Craighead. (Roncalli had to pull out due to injuries and sickness.) Our Senior B team had a tough Pool in the B Grade but had a very close game against a very strong Ashburton B Team. The girls ended up 5th. Well done to all the girls.

On Friday 4th August we had 11 Year 7 & 8 girls go in to a skills day for Girls Rugby. For the first hour they had stations and worked on lots of different skills tackling, passes etc. The next hour was spent playing games of either Rippa or Tackle Rugby. The girls could choose which option they participated in and they had a fantastic time. Thanks to South Canterbury Rugby for having an event like this. so that the girls to get a taste of rugby.

On Tuesday 8th August we had 21 boys play in the SC Year 7 & 8 First XV Rugby Tournament. They played four games winning 3 out of 4 and coming second overall. Bluestone School won the tournament but our boys put in a great team effort against them to only lose by 12 points. Well done boys on a great day - you did yourselves and your school proud. Thanks to Mr Wilcox for all the time he put into coaching the boys.

A huge thank you to the Men's Basketball Club for Donating Tracksuits for both the Senior Boys and Girls Basketball Teams. They look really smart. Semi Finals for Friday Night Basketball is next week. The Senior A Boys are confirmed and the Senior A Girls need to win today to make it.

Semi Finals are on this Saturday for our Year 7 & 8 teams. Our Red, White and Green teams have made semis. Semi finals for Year 9 and above teams are on next Saturday. We would love to see as many people supporting our teams at the courts.

Our Under 14 ½ Rugby team is playing in their semi final in Geraldine on Saturday @ 10.45am. It would be great to see as many supporters as possible at the grounds.

We have had a number of students make rep teams over the past month. Please see Mrs Andrews if you haven't already as we are taking a photo on Monday.

If you know of anyone else/or yourself doing well in sport whether it be for school, reps or club, I would love to know about it so I can put it in the notices. 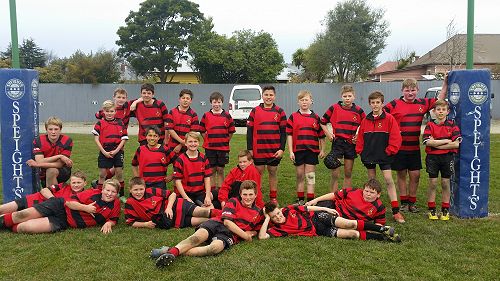 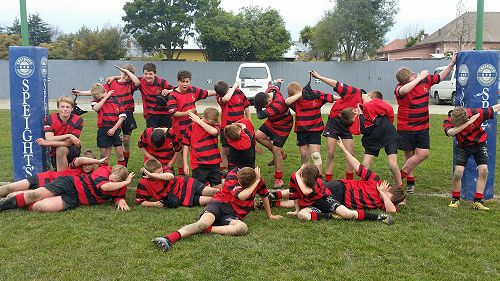 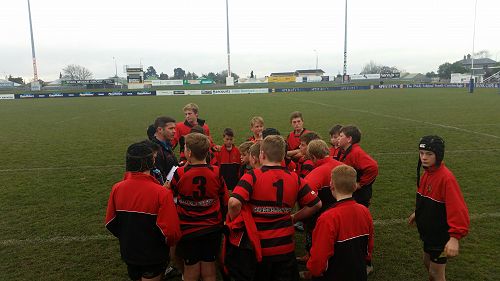 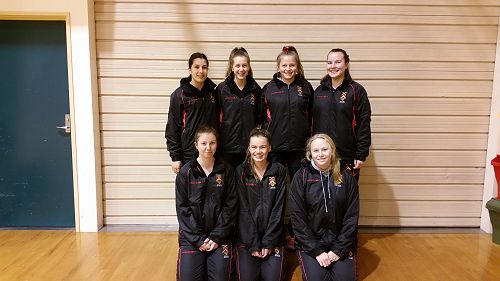 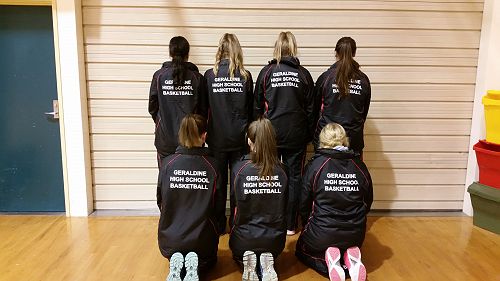 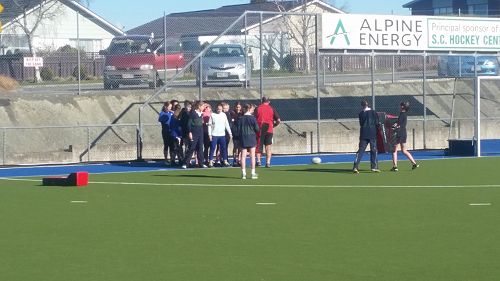