All of our teams competed very well and some close games were had.

Mt Hutt was unable to travel due to all buses being cancelled in Methven due to strong winds but all other schools decided to still go ahead.

Total points have been unable to be added as not all Rugby matches have been played due to the teachers Strike.

Rugby is yet to play Mt Hutt but lost the 2 games they have had.

Well done to all students competing in these Quads teams and a huge thank you to all the students who went as umpires and officials to make these tournaments possible.

We had 3 boys compete in the Aoraki Squash tournament on Thursday 6th June. The boys had a very tough pool coming up against the 2 teams who made the final. They had a crossover match for 9th and 10th and won that game easily.

Well done Jacob Price, Jack Barrie and Lochlan Price. You all played very well and represented the school with pride.

We had a team of 20 competing at the Aoraki Cross Country on the 23rd of May in Timaru.

Our best Individual runners were:

We got a number of places in the teams event:

Well done to all the students competing.

On Tuesday 11th of June we took 18 students to compete in the SCPSSA Cross Country at Waihi.

Our best Individual runners were:

These are great results as most of these races had around 70 Students competing. Well done.

This year we have 4 Netball South Canterbury Rep Players:

The U14 and U15 teams went to Tournament in Nelson on Queen's Birthday weekend. Both teams made the finals for their Grades.

U15 Girls placed 2nd in a close battle with the Christchurch U15 Black team.

U14 Girls won their final against Nelson Blue in what was a tight battle until the final whistle.

Well done girls and good luck to Laura on the Nationals coming up.

On Tuesday 18th June we had 3 students compete in the Aoraki Cycling event held at Levels raceway.

It was a chilly morning but the students all competed for Geraldine High School with pride.

On Thursday 27th June we had two Year 7 & 8 Jump Jam teams compete at the Theatre Royal in Timaru. These girls have been training hard for all of term 2 using most of their lunch times to work on their routines for this event.

A huge thank you to Miss Duffield for all the time she gave up to help these team and Miss Ross for traveling with the teams on the day.

Also a huge thank you to students Lelia Mowat-Gainsford and Brooke Dywer for theirr help with the teams.

Our teams performed really well and did themselves proud but unfortunately didn’t make it through to the finals. Well done Girls.

It was a full on day with our B team having 7 games, 4 of which were in a row without a break. The B Team had a win and a draw throughout the day.

Our A team had 4 games in A Grade which were tough going with some very strong teams but they did themselves proud and played some nice Basketball.

Both teams learnt so much with back to back games and really enjoyed the experience.

A huge thank you to coaches Mr Goodin ( A Girls), and Heather and Garth Payne (B Girls) for all their time and hard work that was put into these teams. We wouldn’t be able to offer these opportunities without you.

Also a huge thank you to Lani Curtis for umpiring for the girls and giving them great advice throughout the day.

This weekend Lani is competing in the Division 2 Women's National League Finals with the SC Stealers. Keep an eye out on the South Canterbury Basketball Facebook Page to see how they go. 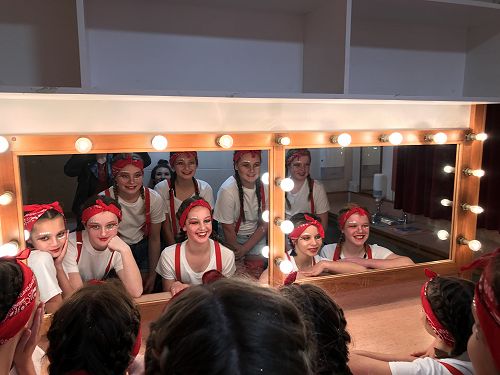 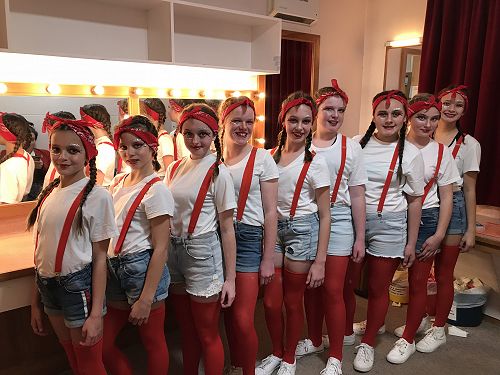 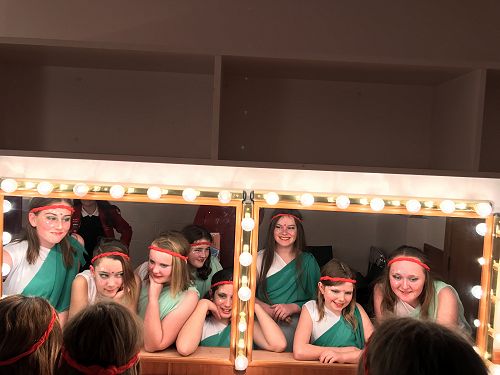 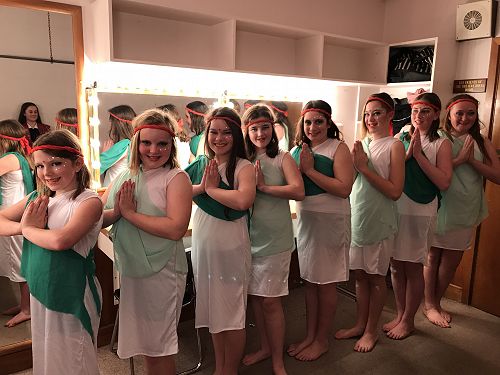 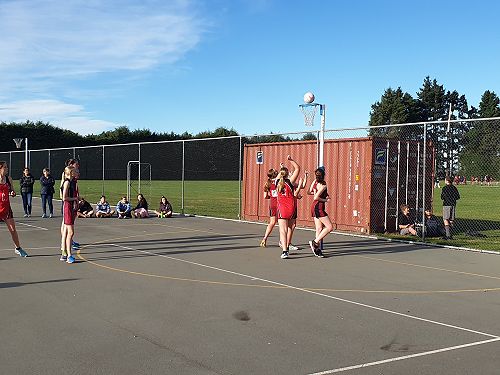 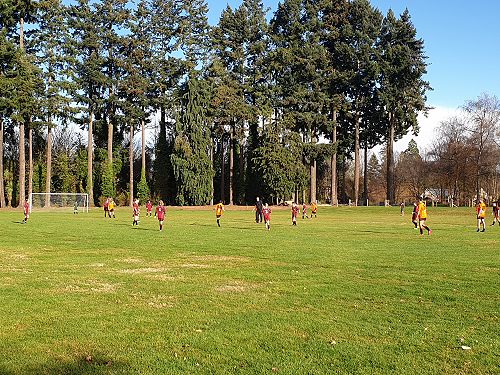 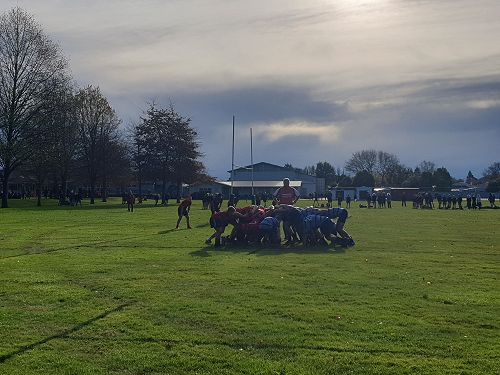 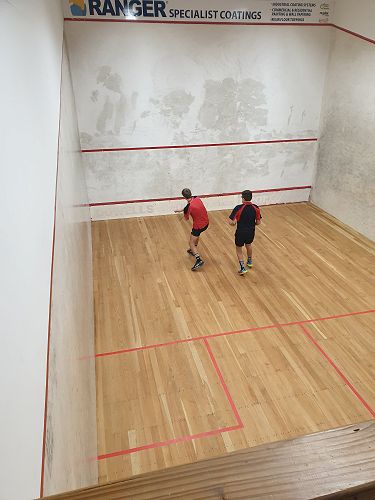 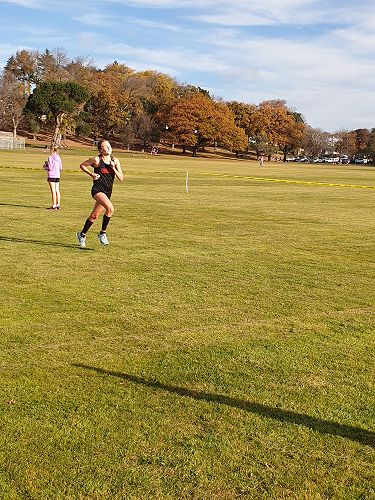 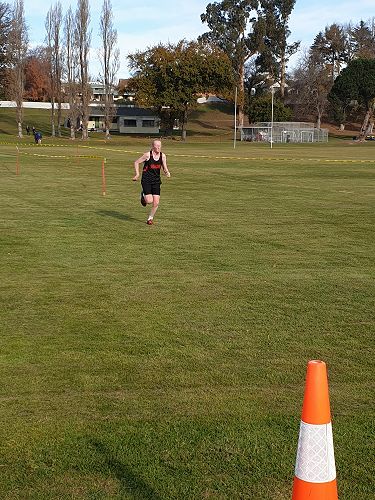 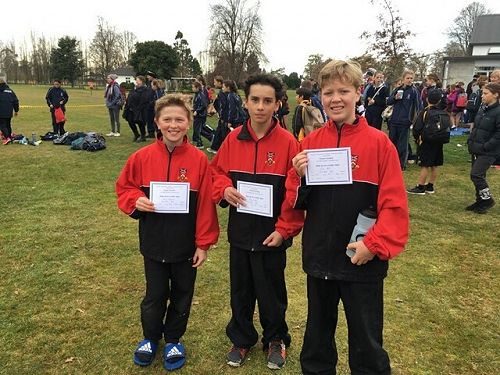 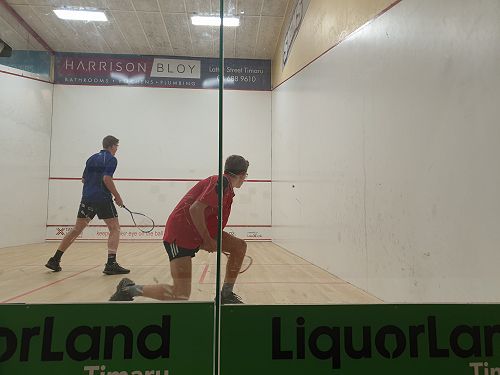 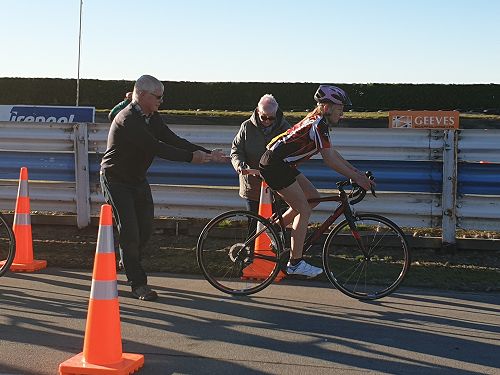 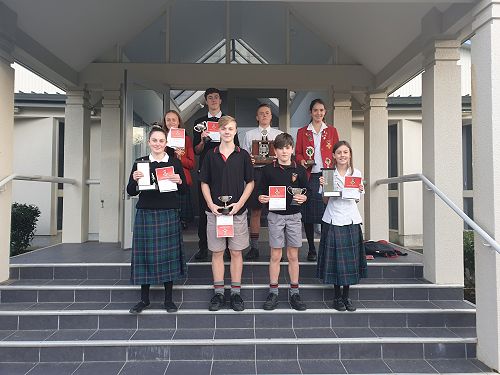 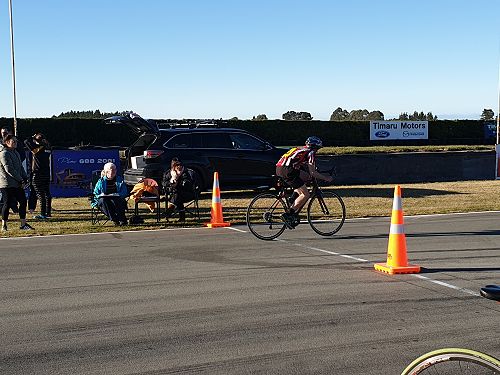 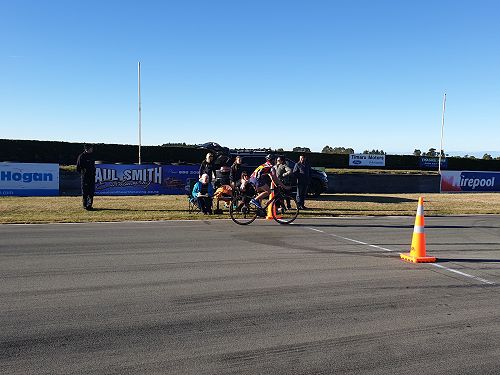 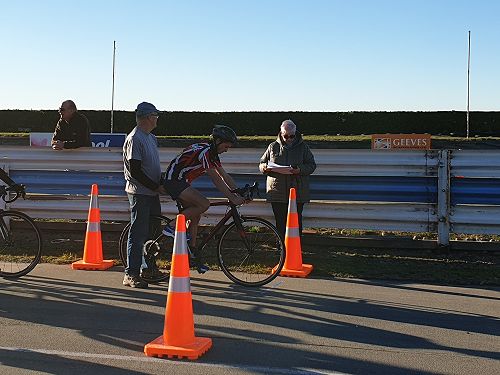 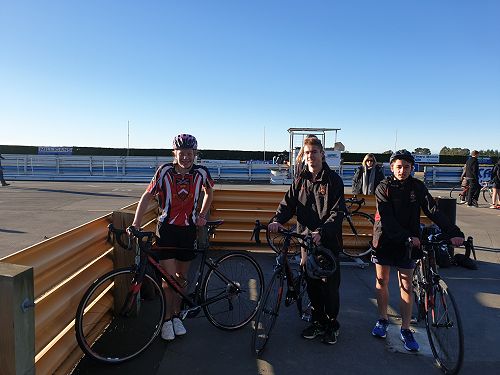 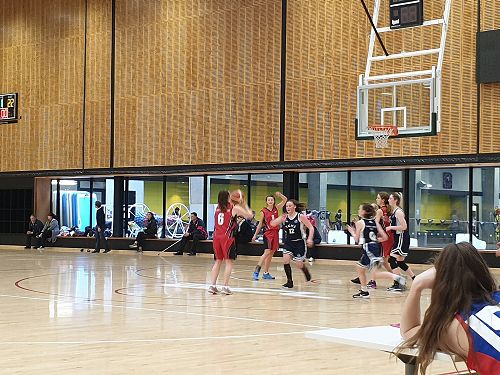 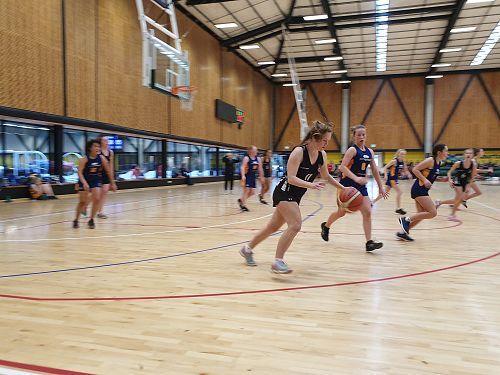 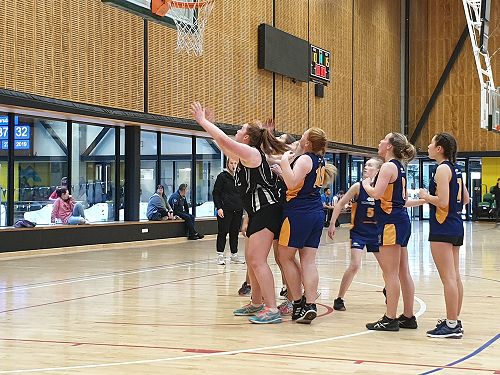 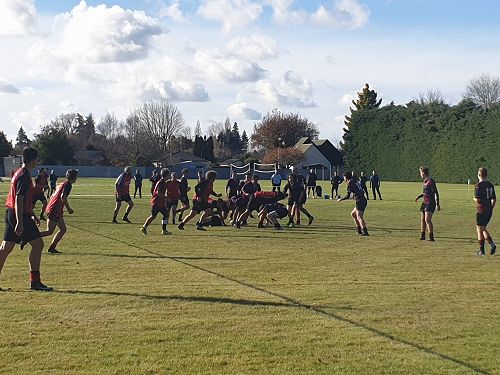 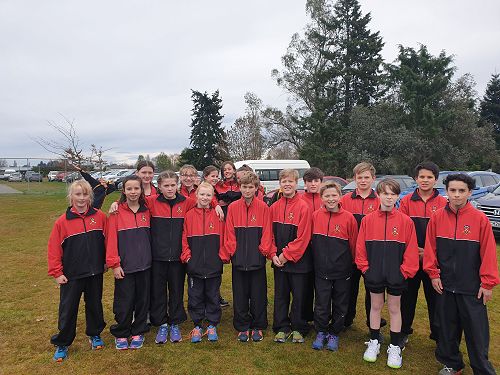 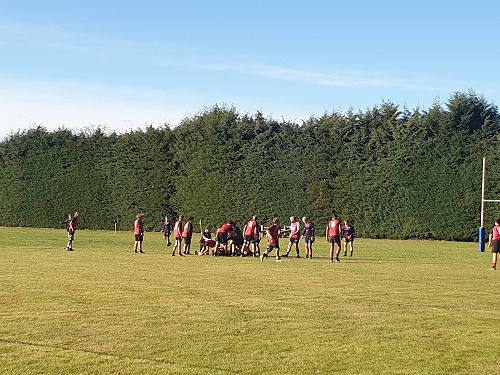 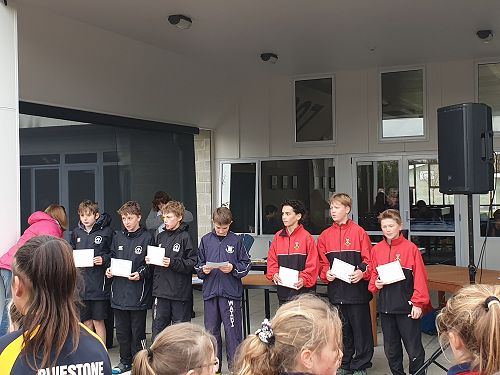 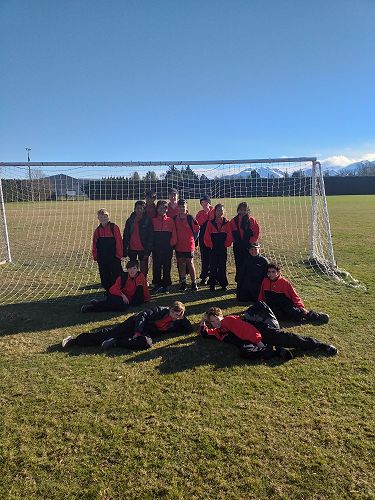