PIA does it again

Twelve teams (pairs) entered from across our region to compete for the right to represent Aorangi at the National Young Farmer Final in July. For two hours the teams worked away assembling: angle stay, breast block, ramming warratahs, digging in a post, erecting a 5 wire electric with triplex, crimps and knots, a bungy gate and electrics. As soon as the first team finished, the remaining teams were deducted points for every minute longer with time being called after 30 minutes.

The standard of fencing was extremely high and initially the boys were a little overawed to be competing amongst the “posh” people.

Planning for the competition has ticked away all year as students were keen to follow on from the success of Mitchell Sowden and Patrick Foley-Smith who were 5th Nationally in 2018. We attended the FCANZ Training Day during the last holidays and were able to catch up with the NZ Silver Spades Champion Shane Bouskill who was able to give us some more handy hints following on from a session we had with him in Napier earlier in the year.

AND it all paid off with Taylor & Jason placing 1st, an achievement made all the more remarkable by the fact that the age limit is Under 31 so effectively we can enter for another 14 Years! Apart from the obvious brilliance of the boys, our win is wholly attributed to Al Johnston & Ed Body, without whom we wouldn't have made it in the drive way let alone compete. Thank you to you both for the huge effort you have put in. You are both superstars. Next stop Christchurch at the Grand Final. 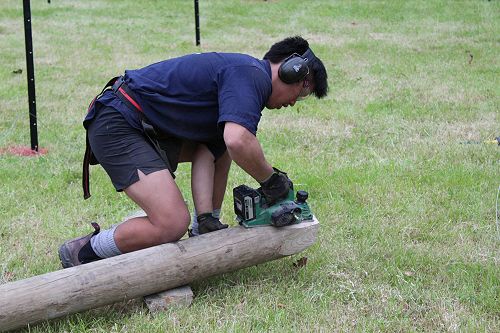 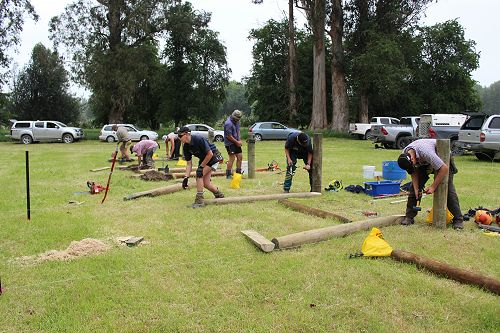 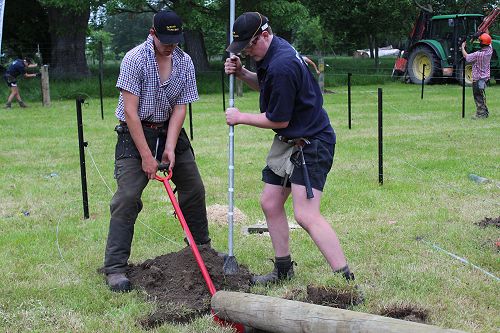 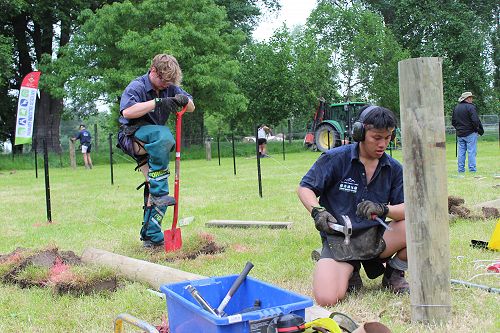 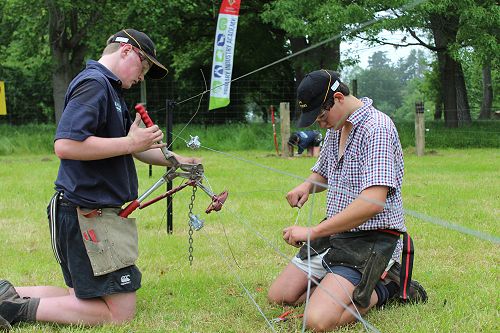 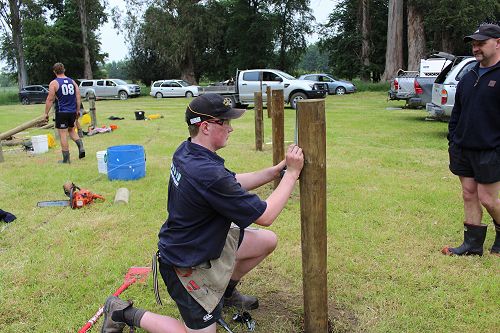 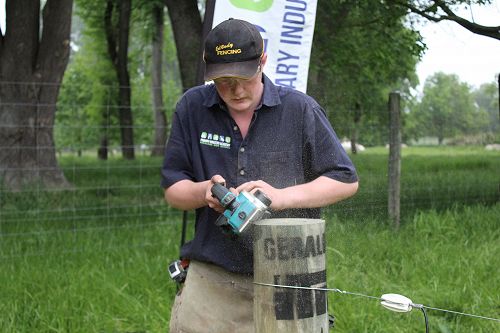 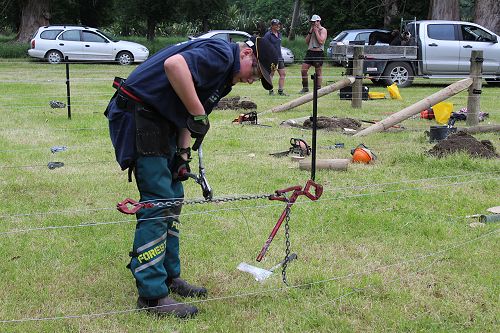 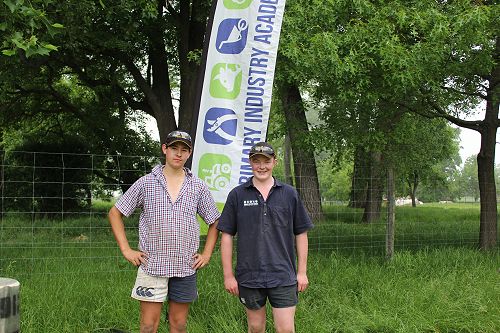 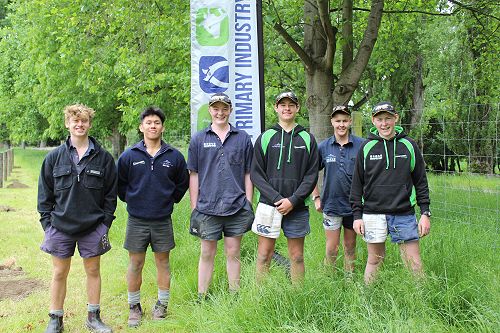 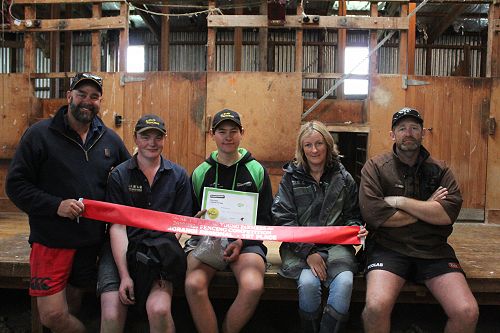